An Oregon jury sent a strong message to businesses regarding slip and fall cases. The jury in Portland, Oregon awarded an 85 year old man one million dollars in punitive damages related to a slip and fall at a Safeway. Christopher Armstrong-Stevenson was also awarded $600,000 in actual damages. It is the million dollars in punitive damages that should have many business throughout the United States reviewing their policies regarding how accidents on their premises are treated.

According to one juror, “No matter what the company, if someone gets hurt in your business, you have to investigate. We didn’t see anything set up after the fact to say, ‘Hey, we learned our lesson. Here’s what happened, and here’s how we changed to make things better.’” Attorneys for Armstrong-Stevenson said that the verdict sends a strong message to the supermarket chain that it must take customer safety more seriously.

Allegations of Destruction of Evidence

Attorneys for the slip and fall victim allege that the corporation “covered up” the accident by intentionally destroying key evidence. Allegations included destroying video evidence and manipulating other evidence to make the company’s case look better to the jury. According to one source, a store employee admitted to false statements the employee made regarding inspecting the floor while another employee failed to take steps to warn customers of the spill by placing orange cones around the spill as soon as the spill was discovered.

The spill apparently occurred when a shopper placed laundry detergent in a buggy and continued shopping. The detergent spilled out onto the floor. The store alleges that the spill was very small but attorneys for the victim alleged the spill covered a wide area as the detergent continued to leak and the customer moved throughout the store.

What Should You Do After A Slip and Fall?

If you have been injured while on another person’s property, either commercial or residential, you may be entitled to receive compensation for your injuries. However, you must act quickly because you have a limited time to file a lawsuit. Furthermore, your attorney needs to take actions to preserve evidence as the attorneys did in the above case (i.e. written notice to Safeway to keep video).

Torem & Associates represents accident victims in Fresno, CA and the Central California Valley area. Call our office at (888) 500-5000 for a free case evaluation. You can chat with a representative online or use our convenient online contact form to schedule a free consultation. 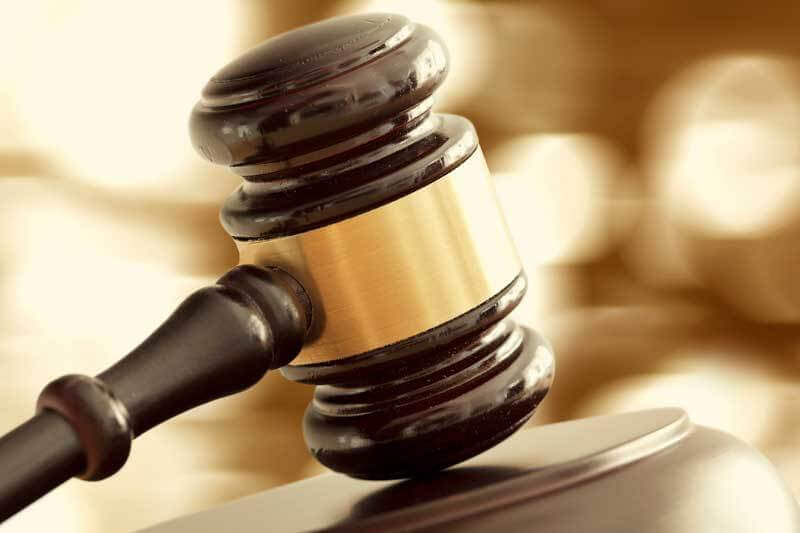