ABC30 reported two car crashes on July 10 near Selma resulted in one fatality. According to reports, both car crashes were caused by drivers who ignored a stop sign.

About an hour later, another crash occurred at the intersection of Nebraska and Mendocino. A red SUV traveling eastbound on Nebraska blew through a stop sign colliding with a vehicle traveling southbound.  Both vehicles overturned in a nearby orchard. According to officials, the passenger in the car died from injuries sustained in the accident. The driver of the SUV who ran the stop sign may have been under the influence of marijuana and a prescription medication, possibly a narcotic, at the time of the collision.

The accidents above illustrate how dangerous it can be when a driver fails to obey a stop sign. Thousands of people are injured each year in traffic accidents caused by drivers running stop signs. As in one of the collisions above, sometimes running stop sign can result in a fatality.

A driver may run a stop sign for one of several reasons.  Below are common causes of stop sign car accidents.

If another driver has caused a collision for failing to stop at a red light to stop sign, you may be entitled to compensation for your injuries. You should contact a Fresno car accident attorney as soon as possible to protect your right to a full and fair settlement of your car accident claim.

Contact Torem & Associates at (888) 500-5000 or use our convenient online contact form to schedule a free consultation with a Fresno car accident lawyer. 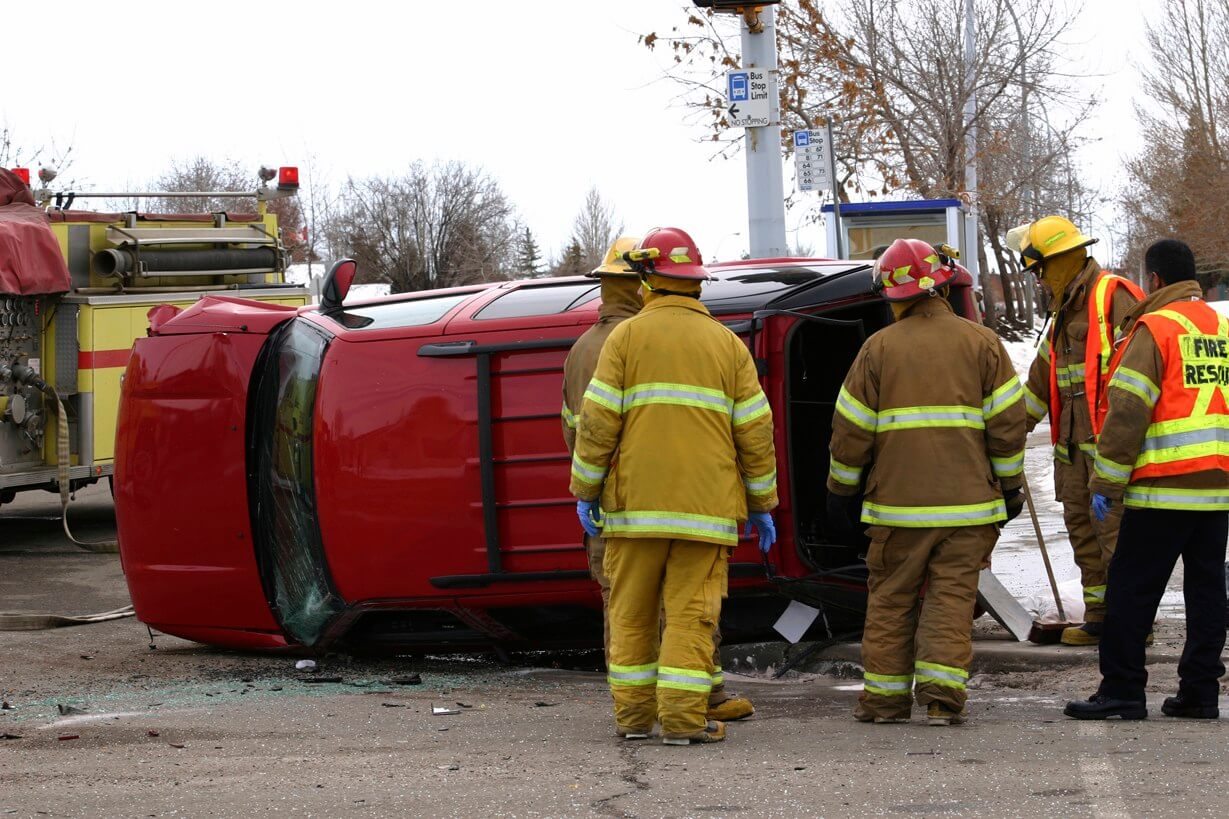