VISALIA, Calif (December 30, 2021) – CHP officials report that a boy died in a vehicle crash on Thursday, and the driver has been arrested on suspicion of driving under the influence.

At roughly 4:39 in the morning of Thursday, dispatchers received a report of a collision near Porter Avenue and Avenue 432 in Visalia.

Upon arrival, CHP officers determined that Sabrina Elizondo, 28, of Orange Cove, failed to stop at a stop sign at Avenue 432, traveled off of the roadway and crashed into a “large power transmission pole owned by PG&E.”

Investigators report that Elizondo suffered major injuries and that an 8-year-old passenger died in the crash.

Elizondo was arrested for felony driving under the influence, taken to an area hospital, where she was admitted due to her injuries.

California reported more than 1,000 vehicle accidents caused by drunk driving in 2018. About 30% of these collisions result in at least one death. In the United States, more than 10,000 people die as a result of drunk driving every year. Those injured in car accidents caused by drunk drivers are often much worse off than those who suffer injuries in regular wrecks. This is because drunk drivers tend to be more reckless than sober drivers.

In addition to the mental and physical suffering that injured victims must endure, they are often faced with mounting medical bills as well as being forced to take time off work. People who are injured in accidents caused by negligent and reckless drivers should contact a car accident lawyer in California as soon as possible. In most cases, victims are entitled to compensation to help ease the financial burdens they will inevitably face moving forward in their lives.

Torem & Associates is a California personal injury law firm that assists victims in filing lawsuits against negligent parties to seek compensation. The best possible case management is provided to our clients, as well as comprehensive legal education.

We at the Law Offices of Torem & Associates understand how difficult it can be to deal with the aftermath of a motor vehicle accident. The injuries you receive in a car accident can be physical as well as psychological. If you have been injured by an irresponsible or negligent driver, we can offer you a free consultation. You can rely on our team to assist you if you have been injured. Give us a call at 1-800-378-6736. 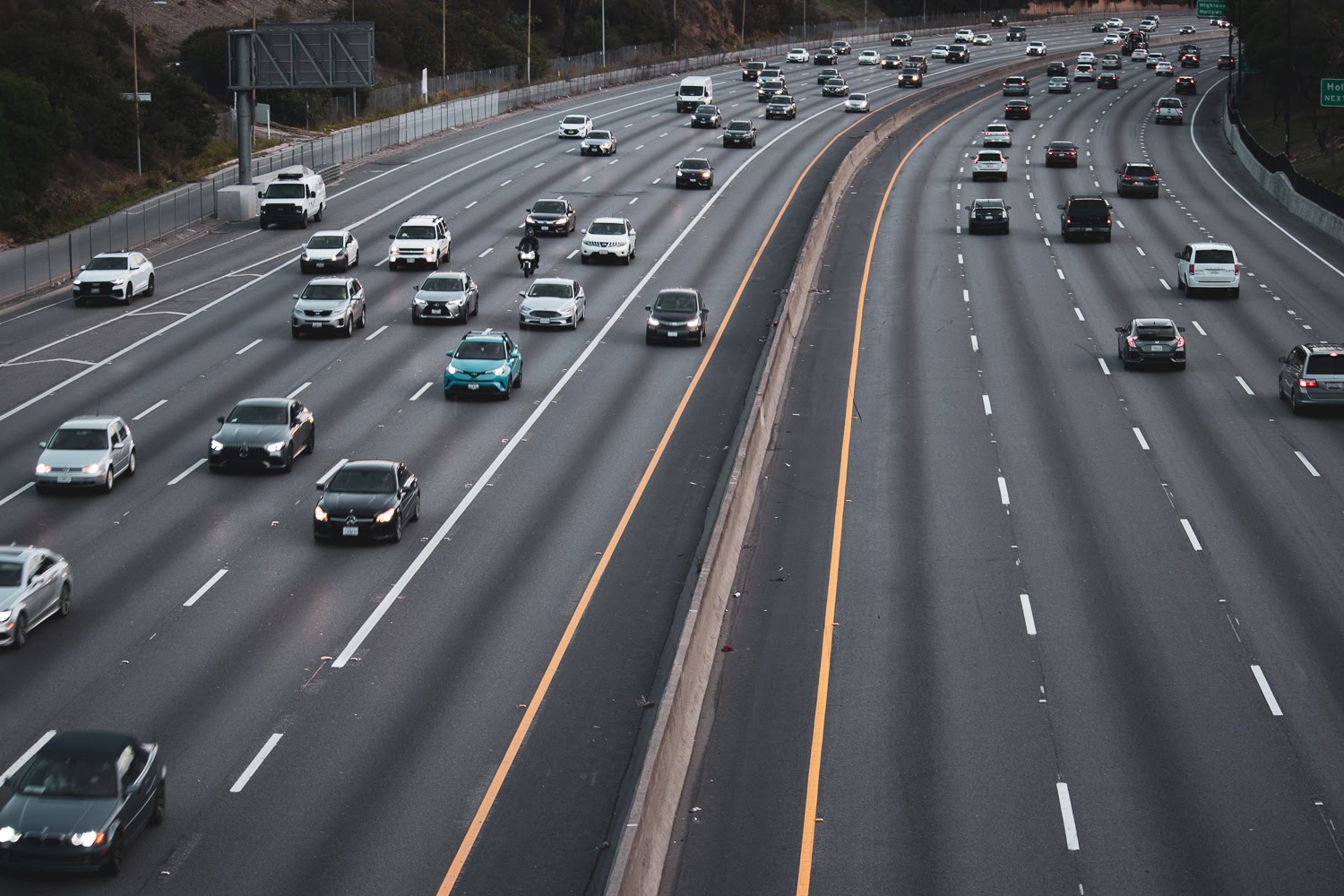