Fresno County, CA – In a suspected DUI crash, a father is killed on Father’s Day

Fresno County, CA – In a suspected DUI crash, a father is killed on Father’s Day

FRESNO COUNTY, CA – The name of the man who was killed in a DUI crash in Fresno County on Father’s Day has been released.

In a head-on crash near Tarpey Village, 41-year-old Ashton McKiearnan of Madera died. According to officials, McKiearnan was driving an SUV with his wife in the passenger seat and his two children in the backseat when he was involved in the crash. An SUV and a truck were involved in a collision near Ashlan and Sunnyside avenues at 7:00 p.m. Officers responded to the scene.

McKiearnan was fatally injured when officers arrived, according to reports. He was pronounced dead at the scene. McKiearnan’s wife and one of his two children in the backseat were both injured in the crash.

Additionally, officers discovered a truck on its roof in the middle of the street and placed the driver, 35-year-old Narayana Zerr of Clovis, under arrest for felony DUI.

Investigation revealed that the truck was heading westbound on Ashlan when it crossed over into the opposing lane, slamming into McKiearnan’s SUV head-on.

He has been booked into the Fresno County Jail, where his bail is $93,500

More than 3,400 people die in auto accidents each year in California. Despite the fact that most collisions are preventable, they continue to have a significant impact on families all over the state. The statistics show that more than 80% of accidents are caused by reckless or negligent behavior on the part of another driver. Drunk driving, careless driving, speeding, distracted driving, and disregarding traffic signals are some of the things that cause crashes in our state. Families of those killed often have to deal with profound mental and emotional trauma while trying to pick up the pieces of their lives and move forward.

As if grieving isn’t hard enough, many families are required to pay tens of thousands in funeral expenses. When people are killed in accidents caused by the negligence of others, it is imperative that their families contact a wrongful death lawyer as soon as possible. In spite of our understanding that no amount of compensation can ever take away a family’s pain and suffering, compensation can help grieving families cover the cost of burial and funeral expenses and ease the impact of lost wages in the future.

The California wrongful death attorneys at Torem & Associates have helped thousands of families get the justice they deserve for their loved ones for nearly four decades. At our law firm, we help our clients focus on moving forward after experiencing a loss. It is our goal to protect our clients’ legal rights and best interests. If your loved one was killed in a collision, and you believe negligence was at fault, contact our personal injury attorneys in Fresno at (888) 500-5000 to learn how we can help. Our team is ready to meet with you and discuss your legal options. 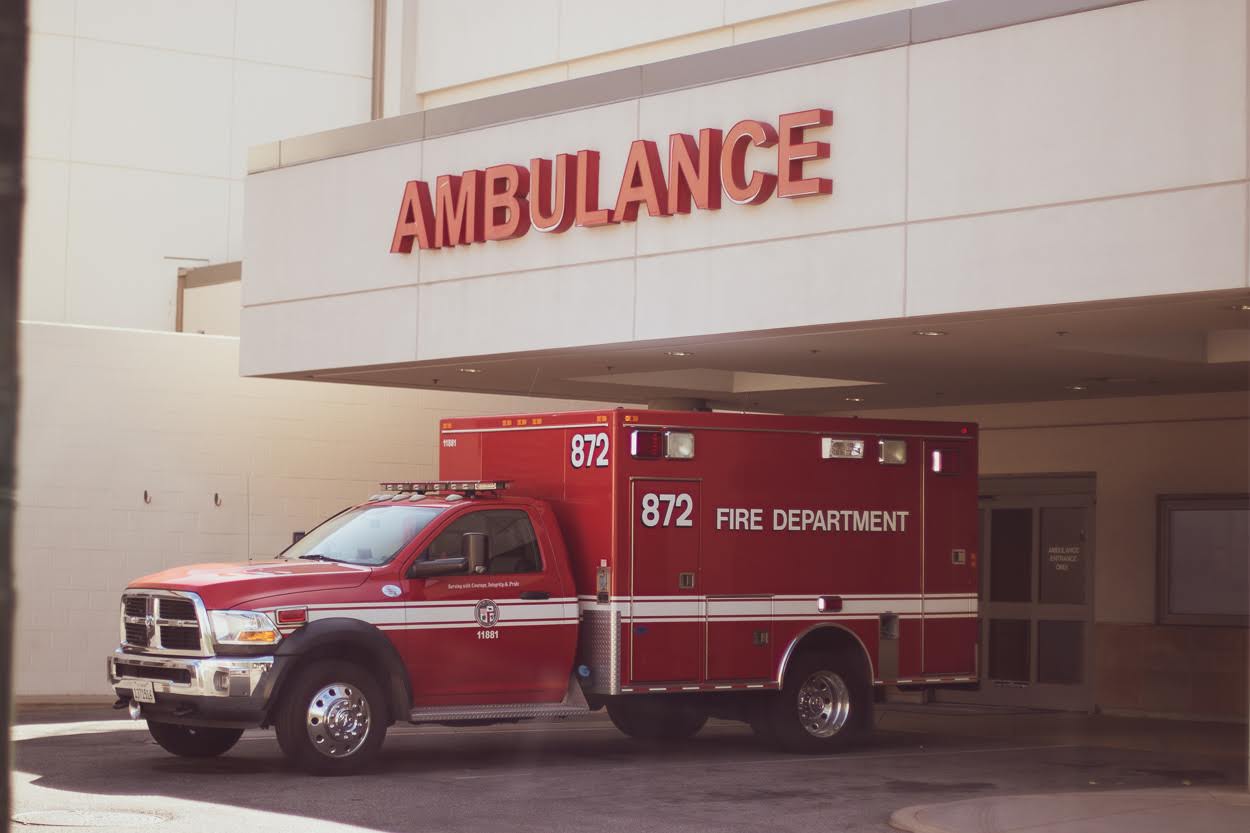