Fresno, CA – In a high-speed collision, an SUV collides with a big rig

Fresno, CA – In a high-speed collision, an SUV collides with a big rig

FRESNO, CA – According to the Fresno Police Department, a vehicle fleeing from authorities collided with a big rig Tuesday evening.

An officer from Fresno noticed a gray SUV driving at a high rate of speed just after 6:40 p.m. According to police, the vehicle reached 120 miles per hour at one point.

An activation of a spot shooter from a shooting occurred about 20 minutes earlier on 1000 blocked Mayor Street. While there was no damage in that incident, officials say a description of the suspect vehicle involved in the shooting matched the description of the vehicle officers observed speeding nearby.

When the officer saw the gray SUV, he immediately called for assistance. Several units attempted to pull over the vehicle, but it took off at a high rate of speed. When the vehicle headed eastbound from Jensen and then turned onto Highway 41 southbound, officers did not initiate a pursuit for public safety reasons.

After the air support unit arrived and watched the suspect vehicle for a few minutes, police say. Additional Fresno County Sheriffs were advised and assisted. When the suspect vehicle entered the intersection on Conejo, it collided with a big rig southbound on Cedar.

There was major damage to the suspect vehicle and the big rig overturned. Authorities say three to four people were found inside the suspect vehicle who all sustained non-life-threatening injuries. The big rig driver was not injured in this incident, and all individuals were transported to Community Regional Medical Center.

The officers believe that one suspect fled into the orchards after the crash.

Every year, truck accidents cause injuries to more than 2,900 people in Southern California. Even though most truck accidents are avoidable, they continue to have a hugely negative impact on other drivers sharing the road.

Commercial vehicles are much bigger than other vehicles, which heightens the odds of them causing serious injuries to victims involved in collisions with them. In many cases, victims sustain traumatic injuries that demand hospitalization, therapy, and numerous kinds of medical treatment both immediately and long-term.

The physical and psychological repercussions of tractor-trailer accidents are almost always overwhelming. To make matters even worse, victims are typically forced to spend tens of thousands of dollars on medical bills, go without an income because they are unable to work, and are forced to deal with various other financial burdens from their accidents.

When victims are injured in collisions resulting from negligent and reckless drivers, they should reach out to a truck accident attorney in Fresno as soon as possible.

For over four decades, Fresno personal injury attorneys at Torem & Associates have helped thousands of victims throughout Los Angeles County protect their legal rights after being injured in truck accidents caused by the negligent and reckless actions of others. Our attorneys are committed to helping our clients get the justice they truly deserve after suffering mental, physical, and financial damages as a result of another person’s negligence.

We provide aggressive and effective legal guidance that ensures accident victims are in the best position possible to move forward after being harmed. If you’ve been injured in a collision, and you believe a negligent driver caused your accident, contact our personal injury law firm in California (888) 500-5000 to see how we can help you.

Note: Our team of writers utilizes secondary sources when creating these posts.  These sources include but are not limited to local news reports, police accident reports, and eyewitness accounts about serious injury accidents in the Fresno.  For that reason, the details surrounding the incident have not been independently verified by our team of writers.  If you locate any information that is not correct in our post, please contact our firm right away so that we correct the post to reflect the most accurate information available. 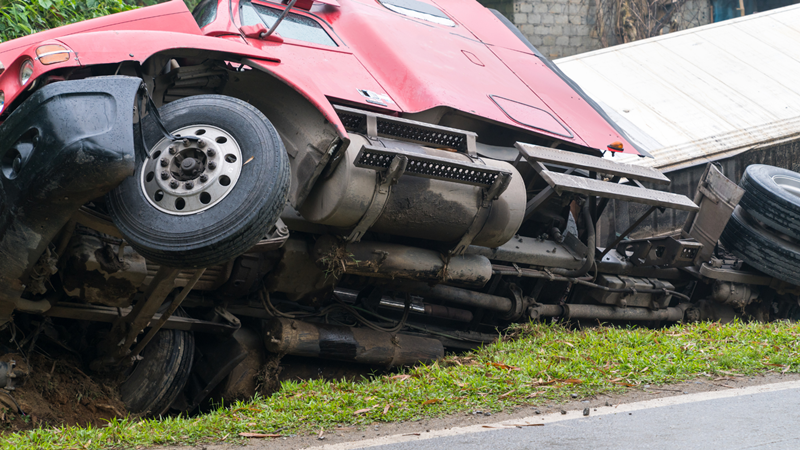