According to the California Office of Traffic Safety, 697 pedestrians lost their lives in California during 2014. If there can be any good news associated with this statistics it is that pedestrian fatalities have decreased by a small percentage each year for several years. This could be due to several factors including but not limited to government initiatives aimed at increasing awareness in California and throughout the United States about the dangers posed to pedestrians. The programs also aim to teach motor vehicle drivers to be more aware of pedestrians in hopes of avoid accidents but more can and should be done.

At The City Level

Cities can work closely with neighborhoods and community groups in their city to decrease the risk of pedestrian accidents. Fresno, CA was given an opportunity to participate in The Community Pedestrian Safety Training (CPST) program which is a joint project of UC Berkeley SafeTREC and Cal Walks. The goal of the program is to “train local neighborhood residents and safety advocates in pedestrian safety and to educate them on how to collaborate effectively with local officials and agency staff to make communities safer and more pleasant to walk.”

In September 2015, the program released its “Recommendations To Improve Pedestrian Safety In The City Of Fresno” outlining how the city can improve areas to make it more pedestrian friendly. The report contained detailed information about specific areas within the city (i.e. specific intersections, red lights, sidewalks, etc.) where improvements were needed.

You can check on the progress by contacting California Walks or the California Office of Traffic Safety.

At the Neighborhood or Community Level

The National Traffic Safety Administration (NHTSA) offers a variety of resources for individuals who want to protect their communities and neighborhoods. The Walkability Checklist allows you to walk around the neighborhood noting that situations that may be dangerous for pedestrians. It also provides a Resident’s Guide for Creating Safe and Walkable Communities in addition to resources for parents and the elderly.

At the State and Federal Level

Even with all of the attention that has been given to pedestrian safety, on average, a pedestrian is killed every two hours and a pedestrian is injured every seven minutes in motor vehicle accidents. The U.S. Department of Transportation launched its Safer People, Safer Streets Initiative toward the end of last year to do more to address the issue of pedestrian and bicycling safety in communities throughout the United States. U.S. Transportation Secretary Anthony Foxx has placed pedestrian and bicycling safety as a top priority.

State offices can visit the NHTSA’s website for programs and resources they can use in their states to identify pedestrian safety problems and implement change to reduce pedestrian accidents in the future.

Have You Been Injured In A Pedestrian Accident? 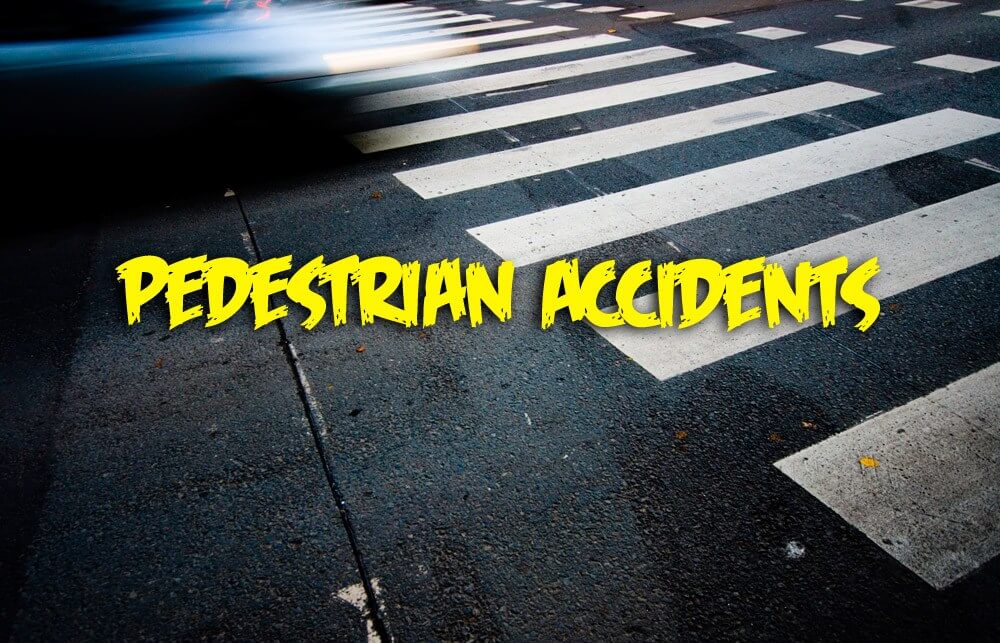