Pedestrians Are in Danger at Many Los Angeles & Fresno Intersections

Pedestrians Are in Danger at Many Los Angeles & Fresno Intersections

In all of the above pedestrian accidents, a driver was responsible for the victim’s injuries. According to California vehicle law, drivers are responsible for watching out for pedestrians. If a driver does not stop at a crosswalk or stop for a pedestrian crossing the road at an intersection, the driver can be held liable for damages including medical expenses, lost wages, physical pain, emotional suffering, permanent disability, and other compensable damages.

However, in some cases, the cause of the accident may be due to a poorly designed intersection. The victim may have a claim against several defendants, including government entities, for injuries sustained due to dangerous road design.

A man was killed recently on Golden State Boulevard, when he was struck while crossing the street near West and McKinley. As a result, Golden State Boulevard was closed for several hours between Pine and McKinley. While beeping crosswalk signals have been employed in Fresno for over 15 years, several crossings were recently outfitted with talking signals for visually impaired pedestrians. Train tracks at intersections are no exception, as a pedestrian was struck and killed by an Amtrak train just last weekend.

Most of the dangerous intersections are located in downtown Los Angeles; however, Koreatown and Hollywood have a high number of pedestrian deaths and injuries. If a pedestrian can prove the accident was due to a poorly designed intersection, the pedestrian may have a claim against the city and/or other parties. Proving this type of claim can be very difficult; therefore, the victim should consult with an experienced Los Angeles pedestrian accident attorney as soon as possible. The attorney will investigate and identify the responsible parties to file a personal injury claim to collect compensation for the pedestrian’s damages.

While L.A. needs to work on making its streets safer for pedestrians, and Fresno is no stranger to it’s own cases of pedestrians being struck by other vehicles, you can take precautions to reduce your risk of being injured in a pedestrian accident.

Have You Been Injured in a Pedestrian Accident?

If you were involved in a pedestrian accident in Fresno or Los Angeles, you may be entitled to compensation for medical bills, time away from work, out of pocket expenses and pain & suffering. The pedestrian accident lawyers of Torem & Associates want to help you and your family receive the compensation you deserve under California’s personal injury laws. Call our office at (888) 500-5000, chat with a representative online, or use our convenient online contact form to schedule a free consultation. 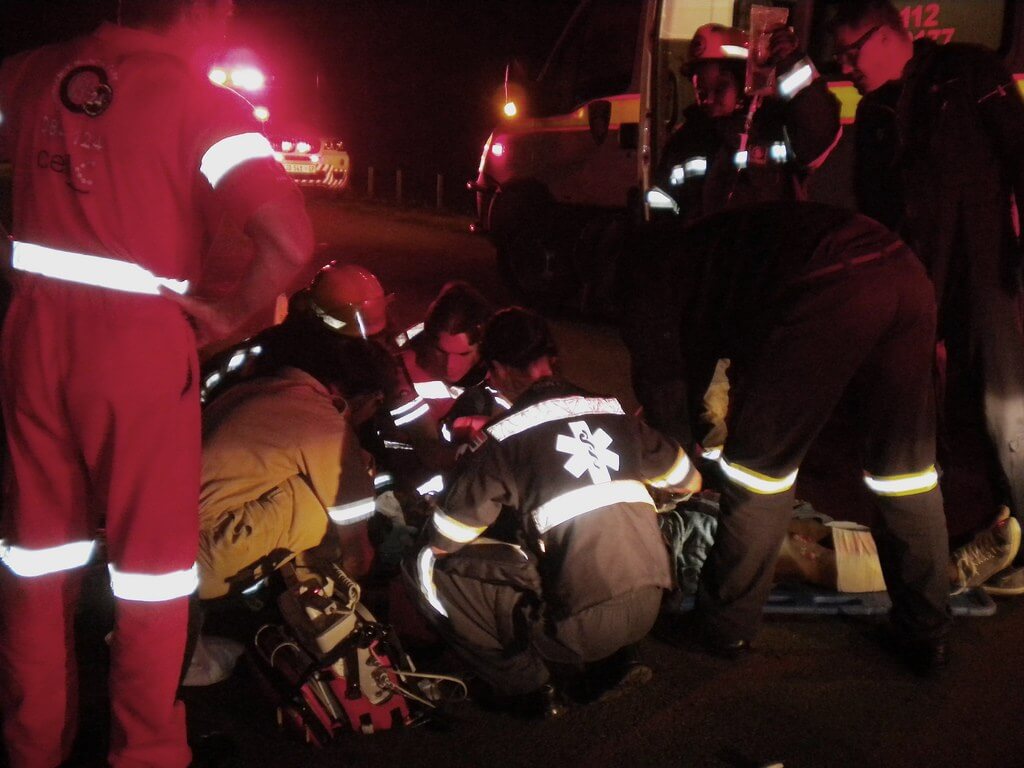