In an unbelievable story that just simply does not seem possible, a Fresno hospital has been fined $86,625 for leaving a towel inside a patent during abdominal surgery. The towel remained in the patient for three months after surgery. The fine is the fourth issued against the hospital since 2007.

During a routine surgery on April 8, 2014 to remove a man’s bladder and prostate, a blue towel was inadvertently left in the man’s abdominal cavity. After surgery, an x-ray was performed because of an incorrect scissor count but the towel did not show up on the x-ray. The towel was discovered months later because the patient had lost 43 pounds and he was suffering from other symptoms. Apparently the blue towel was not typically used internally — the towels were only used to drape over patients and for the doctors to dry their hands after scrubbing. The hospital has since added blue towels to its list of “countable” objects in an operating room.

From 2005 through 2012, 800 people suffered serious injuries after surgical instruments were inadvertently left inside the patient according to a report by The Joint Commission. Of the people injured, 16 died as a result of the medical malpractice.

The Joint Commission referred to a case in Kentucky in which a nurse became violently ill. Upon examination, it was determined that a surgical sponge had been left inside her body during a hysterectomy four years earlier. The sponge had adhered to her bladder and stomach requiring a series of painful operations. Ultimately, the nurse was awarded $2.5 million in damages in a medical malpractice case.

What Should I Do If I Suspect A Problem?

If you suspect that you have suffered an injury due to medical malpractice, your first priority is to seek immediate medical attention to prevent the condition from becoming worse. As soon as possible, contact a medical malpractice attorney at Torem & Associates to protect your right to recover damages from the negligent party or parties. Because you only have a limited amount of time to file a medical malpractice claim, you must act quickly. You may be entitled to receive compensation for your pain and suffering, medical expenses, lost wages, and other damages.

Contact a Fresno Medical Malpractice Attorney About Your Rights

If you have questions about medical malpractice claims, contact the medical malpractice lawyers of Torem & Associates at (888) 500-5000 for a free consultation and case evaluation. Our attorneys have extensive experience representing families and individuals who have been injured due to medical malpractice by doctors, nurses, hospitals, staff, and other medical providers. 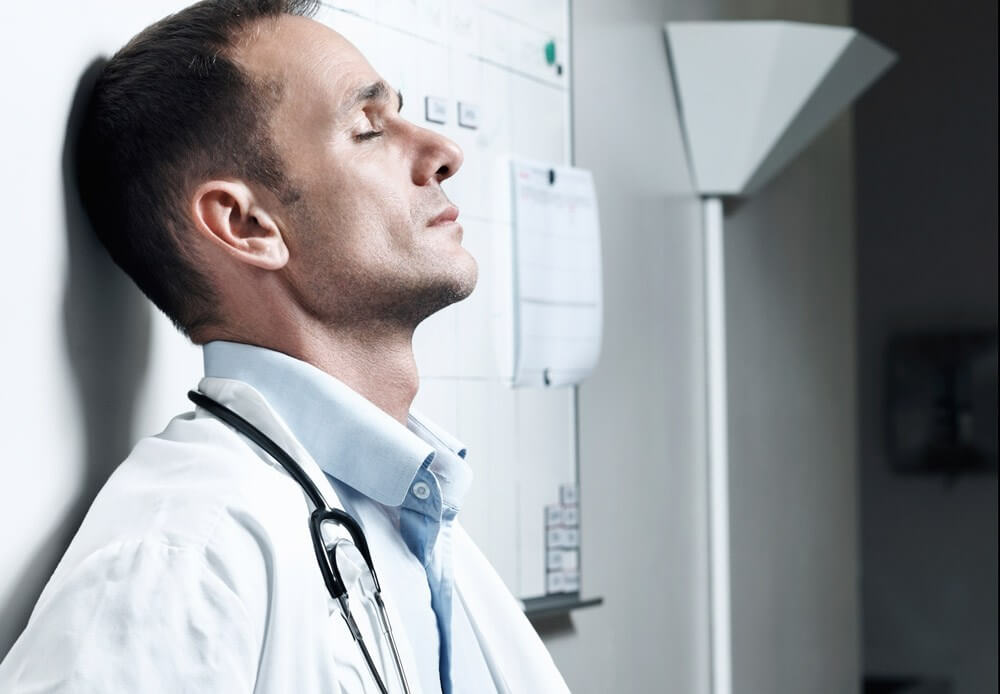