Why Does Texting While Driving Cause Accidents?

What Is The Textalyzer?

If New York passes a new law, it will be the first state to use the textalyzer. The textalyzer is named after the breathalyzer because the concept is similar. A breathalyzer tests a person’s blood alcohol content; however, the textalyzer analyzes a driver’s cell phone to determine if it was in use at the time of the automobile accident.

Opponents of the law claim the textalyzer will violate the driver’s constitutional right to privacy. However, those in favor of the law claim that the roadside device would only tell law enforcement if the phone was in use at the time of the collision. Law enforcement would have the option of requesting a warrant to obtain detailed data from the phone. Those against the use of the textalyzer believe it can be abused by law enforcement agencies and/or mistakes will be made that will violate the driver’s rights.

For accident victims who were injured because someone was texting and driving, the textalyzer may help prove fault in automobile accidents. This could be a valuable piece of evidence to ensure injury victims receive the compensation they deserve.

Do You Need A Fresno Car Accident Attorney?

If you have been injured in a motor vehicle accident in Fresno, CA or the surrounding Central California Valley, call Torem & Associates at (888) 500-5000to schedule a free consultation with one of our experienced personal injury lawyers. You may also chat with a representative online or use our convenient online contact form to request additional information. We are here to help you when you need someone to fight for your right to receive a fair and just settlement. 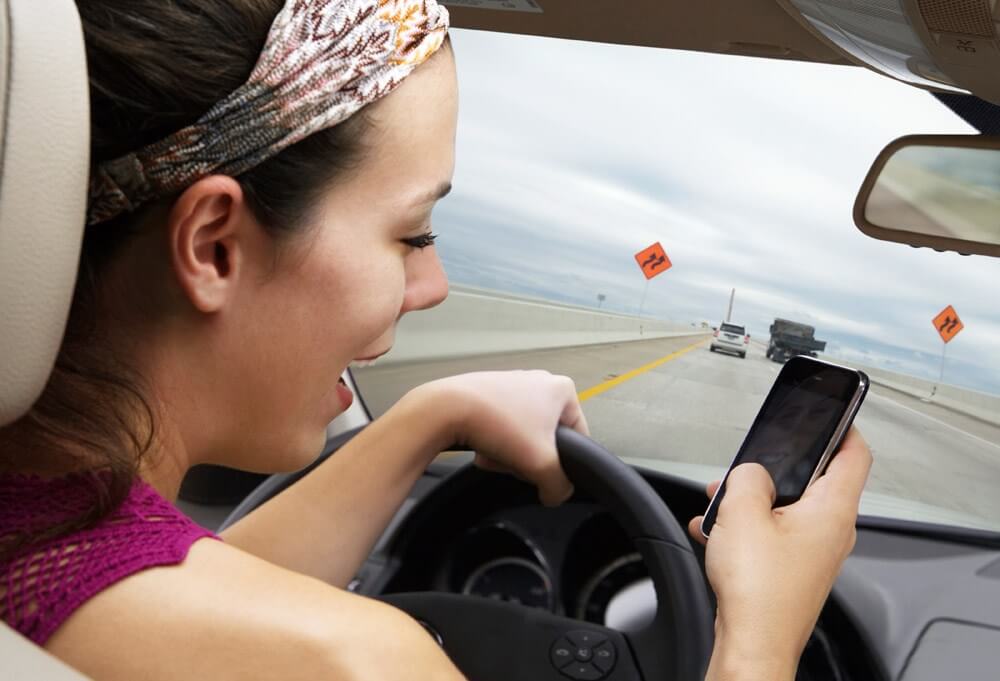