Fresno, CA (September 17, 2021) – EMS authorities say that a man was airlifted to the hospital following a multi-vehicle collision that occurred on Thursday evening, September 16.

According to troopers with the California Highway Patrol, the vehicle accident occurred near Avenue 12 and Highway 41 just before 4:00 p.m. CHP troopers stated that four vehicles were involved in the incident.

Initial reports released by officials indicated that one man was seriously injured. He suffered from lacerations to the head after the crash and apparently sustained other major injuries.

Officials dispatched a SkyLife to transport the man to the hospital, as emergency medical personnel were not able to get around the traffic jam that formed from the incident.

It’s unclear if how many other victims suffered injuries in the crash, though paramedics did render aid to others at the scene.

CHP says speeding was a factor in the wreck, which remains under investigation at this time.

Our thoughts are with everyone involved. We hope for the full recovery of the injured victims.

Auto accidents throughout the state of California leave more than 10,000 people injured every month. Many people are left with brain injuries, spinal cord injuries, and broken bones that require extensive medical treatment.

Thankfully, the state of California provides avenues that accident victims can take to secure compensation for various costs they face after an accident. Working with a personal injury attorney in Fresno is your best at getting the justice and compensation you deserve.

In most cases, victims are simply not able to pay out tens of thousands of dollars for surgical procedures, medication, and hospitalization, much less the desire to pay an exorbitant amount of money for something they need as a result of another person’s actions. For these reasons and more, it’s essential to contact an attorney as soon as you can after your crash.

For almost four decades, California personal injury attorneys at Torem & Associates have advocated on behalf of accident victims throughout California to make sure they are able to get the compensation they need to move forward after being injured in car accidents. We believe that victims should never have to pay out of pocket after they’ve suffered in a crash caused by another driver’s negligence.

When victims are injured in collisions resulting from careless and reckless drivers, they should reach out to a car accident attorney in Fresno as soon as possible. Victims may be entitled to financial compensation to help alleviate the financial burdens they face moving forward.

If you’ve been hurt in a car accident, and you believe that another motorist’s negligence played a role in your injuries, contact our personal injury attorneys in Fresno at (888) 500-5000 to discuss legal avenues available for you. Our attorneys can meet with you at your earliest convenience to review the circumstances surrounding your crash to determine the best options for you to protect your legal rights and get the justice you deserve. 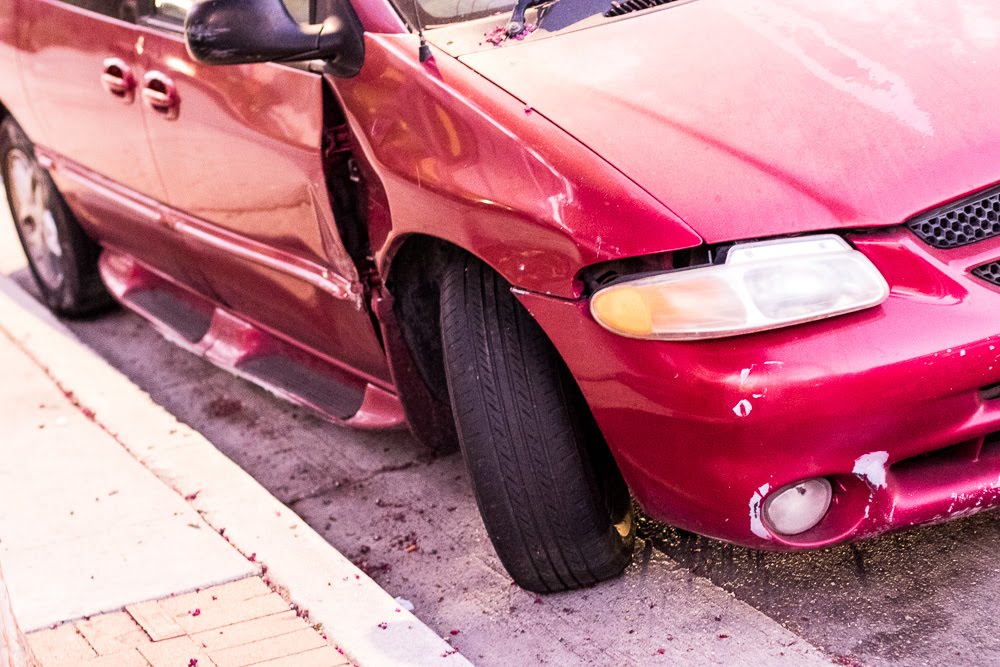