FRESNO, CA (March 03, 2022) – According to the California Highway Patrol, a 14-year-old girl was killed in a car accident in Fresno County on Saturday morning. Around 7:00 a.m., officers were called to the area of Mt. Whitney and Cedar avenues in response to a report of a collision involving a Lexus and a Honda. The officers found both cars crashed through a chain-link fence and into a dirt lot near the intersection.

Authorities say a 14-year-old girl was killed in the Honda because of the impact of the crash. Major injuries were sustained by the driver. According to a man who did not want to be identified but lives nearby, he ran outside as soon as he heard the crash.

“I told her to hold on, and the ambulance was on its way. You could hear the sirens coming down the highway,” said the neighbor.

Several people, including a 15-year-old passenger and the driver of the Lexus, suffered serious injuries. Officers say they learned the Lexus ran a stop sign and ended up in the path of an oncoming Honda.

The Honda slammed into the passenger side of the Lexus as neither driver was able to move out of the way in time. The impact of the collision caused the Lexus to roll over several times before both cars came to a rest in the dirt lot.

Though the cause of the crash is still under investigation, officers say they don’t believe drugs or alcohol played a role. At this time, authorities have not released the identity of the girl who was killed in the crash.

The two cars were occupied by a mother and her young daughter, according to CHP spokesperson Mike Salas. He says it appears both families were heading to some type of sporting event.

Officials say everyone was wearing their seatbelts at the time of the crash.

A car crash can have a lasting impact on victims and their families. Approximately 270,000 accidents take place in our state each year. In spite of our best efforts, accidents often do not end well for everyone.

Every year, more than 3,200 people die in automobile accidents in California. Human error is the leading cause of most of these accidents. In fact, reckless driving, negligence, speeding, driving while intoxicated, and other careless actions while operating a vehicle account for approximately 80% of collisions each year.

It is difficult to accept the loss of a loved one under any circumstance. The fact that your loved one was killed in a preventable accident makes the situation even more emotional. Not only do families suffer endless mental and emotional suffering, but they must also spend tens of thousands of dollars on medical treatment, property damages, funeral services, and other expenses.

When families lose a loved one in an accident caused by the negligent actions of others, they can reach out to a wrongful death lawyer in Madera to explore their legal options.

Fresno wrongful death attorney’s at Torem & Associates have been helping families after losing loved ones in accidents caused by the negligence of other motorists for nearly four decades. We strive to help our clients better understand their options and maximize their recoveries so they can get the justice they deserve for their loved ones.

We are able to provide skilled and trusted legal representation to help our clients win so they can hold wrongdoers accountable for their actions due to our attention to detail and extensive knowledge of personal injury laws in California.

Contact our California wrongful death lawyers at (888) 500-5000 if your loved one was killed in an accident that could have been prevented. You can meet with our legal team and learn about your legal options to help you work through this difficult time. 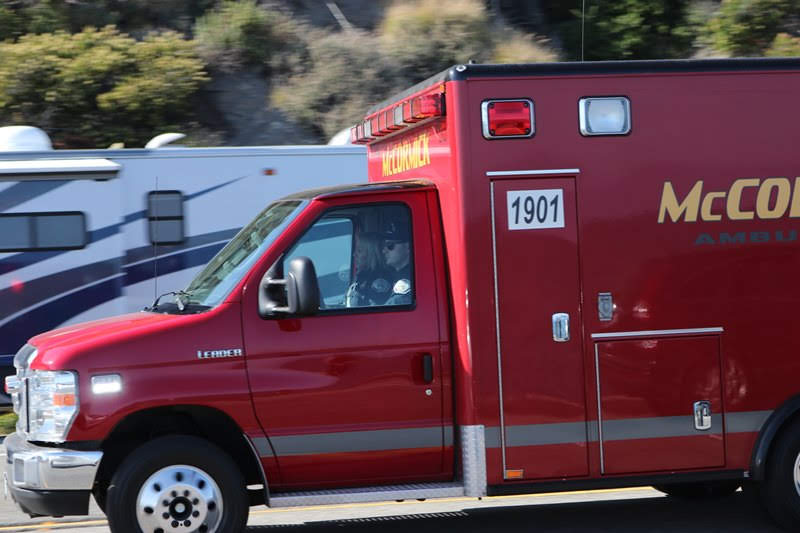