SACRAMENTO, CA –  An alleged semi-truck driver who collided with the driver of a car on State Route 12 Friday resulting in a 7-car pileup has been released from the hospital after making a miraculous recovery, according to the California Highway Patrol (CHP).

CHP reports that before 2:15 p.m. on Friday, heavy traffic was halted on State Route 12 east of Jackson Slough Road in Sacramento County. The semi truck that was hauling cars failed to slow down or stop in time when approaching a line of cars when traffic was stopped for unknown reasons.

After a semi-truck hit the back of a white minivan, three other cars in front of the minivan were involved in a chain reaction crash, the CHP reports.

According to the CHP, the truck crossed into the westbound lane and struck two more cars. It then went down an embankment.

An air ambulance transported the driver of the minivan to a local hospital with major injuries. The CHP called the recovery of the minivan driver “miraculous”. The driver, who was not expected to survive the crash, left the hospital with only a broken arm hours later.  Police report that four other patients were taken via ground ambulances to area hospitals with minor injuries.

It is not believed that alcohol or drugs were factors in the crash, according to CHP’s South Sacramento office.

Since 1983, Sacramento personal injury lawyers at Torem & Associates have helped numerous vicious throughout California protect their legal rights after being injured in truck accidents caused by the negligent and reckless actions of others. Our team is dedicated to helping our clients get the justice they deserve after enduring overwhelming mental, physical, and financial consequences as a result of another person’s negligence.

The mental, physical, and emotional consequences of semi-truck accidents are often overwhelming. To make matters even worse, victims often face stacking medical bills, lost wages, and thousands of dollars in bills to replace or repair their vehicles. When victims are injured in collisions resulting from negligent and reckless drivers, they should reach out to a truck accident attorney in Sacramento as soon as possible. Victims may be entitled to compensation to help alleviate the financial burdens they face moving forward.

Note: Our team of writers utilizes secondary sources when creating these posts.  These sources include but are not limited to local news reports, police accident reports, and eyewitness accounts about serious injury accidents in Sacramento.  For that reason, the details surrounding the incident have not been independently verified by our team of writers.  If you locate any information that is not correct in our post, please contact our firm right away so that we correct the post to reflect the most accurate information available.

Disclaimer: Our firm, Torem & Associates, has worked hard to become valued members of the local business community.  We write these posts as a way to bring awareness to the dangers of driving or being a passenger in any type of automobile accident. We hope that through awareness, people will use additional caution when out on the roadways in Sacramento and throughout California to prevent being seriously injured in a crash. This post is not intended to be a solicitation for business. The information provided in this post is meant to be informational and is not intended to be misconstrued as legal or medical advice. The photos used in the post are not representative of the actual accident scene. 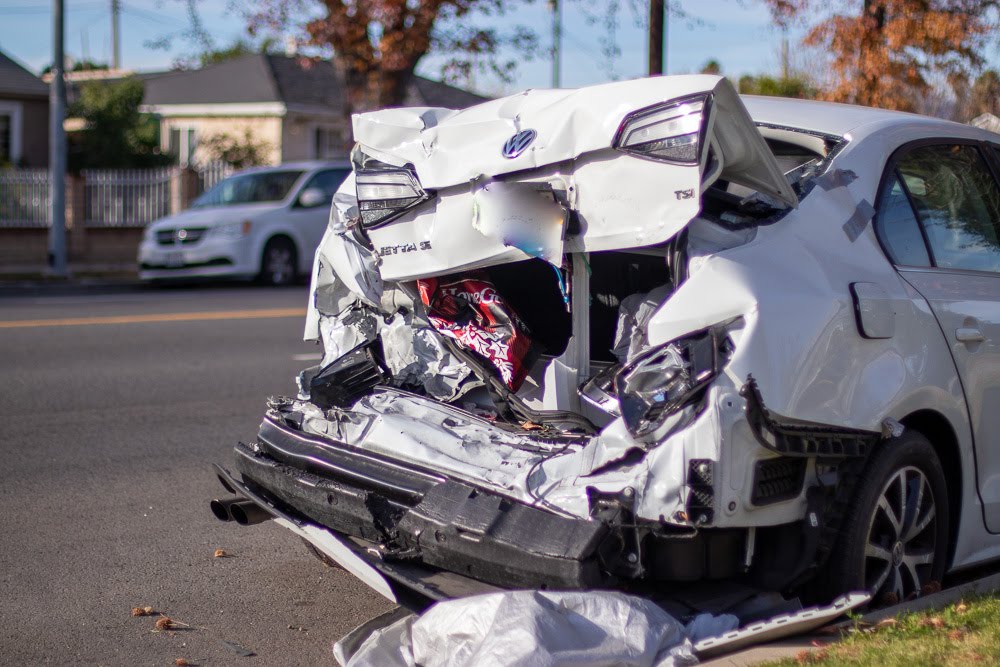