CABAZON, CA – On eastbound Interstate 10 in Cabazon, one person was killed and another critically injured today in a fiery crash involving a big rig and a pickup truck.

California Highway Patrol reports that shortly before 2 a.m. a Toyota Tundra pickup drifted off the roadway and struck a series of sand-filled barricades along the right shoulder just west of the Main Street off-ramp.

According to the CHP, the pickup eventually rolled over and came to a stop on the freeway without lights on. A Kenworth big rig hauling a shipping container struck the pickup moments later.

Despite trying to swerve to avoid the overturned pickup, the big rig driver struck it at about 55 to 60 mph.

Both vehicles were immediately engulfed in flames.

Fortunately, the Kenworth truck driver, a 63-year-old Arizona man, was able to jump off the burning tractor while it was still moving. According to the CHP, he was taken to Desert Regional Medical Center in critical condition.

The driver of the Toyota Tundra was unable to escape the burning vehicle and died at the scene. There was no information on his age or residence.

The eastbound lanes of the freeway were closed during the investigation of the crash. A single lane was reopened shortly thereafter, but the rest of the road remained closed until 6:15 a.m.

According to CHP officials, it is unclear whether the drivers were wearing seatbelts because of the fiery nature of the accident. Although the cause of the crash remains under investigation, drugs and alcohol have not been ruled out.

Since 1983, Cabazon personal injury lawyers at Torem & Associates have helped numerous vicious throughout California protect their legal rights after being injured in truck accidents caused by the negligent and reckless actions of others. Our team is dedicated to helping our clients get the justice they deserve after enduring overwhelming mental, physical, and financial consequences as a result of another person’s negligence.

The mental, physical, and emotional consequences of semi-truck accidents are often overwhelming. To make matters even worse, victims often face stacking medical bills, lost wages, and thousands of dollars in bills to replace or repair their vehicles. When victims are injured in collisions resulting from negligent and reckless drivers, they should reach out to a truck accident attorney in Cabazon as soon as possible. Victims may be entitled to compensation to help alleviate the financial burdens they face moving forward.

Note: Our team of writers utilizes secondary sources when creating these posts.  These sources include but are not limited to local news reports, police accident reports, and eyewitness accounts about serious injury accidents in Cabazon.  For that reason, the details surrounding the incident have not been independently verified by our team of writers.  If you locate any information that is not correct in our post, please contact our firm right away so that we correct the post to reflect the most accurate information available.

Disclaimer: Our firm, Torem & Associates, has worked hard to become valued members of the local business community.  We write these posts as a way to bring awareness to the dangers of driving or being a passenger in any type of automobile accident. We hope that through awareness, people will use additional caution when out on the roadways in Cabazon and throughout California to prevent being seriously injured in a crash. This post is not intended to be a solicitation for business. The information provided in this post is meant to be informational and is not intended to be misconstrued as legal or medical advice. The photos used in the post are not representative of the actual accident scene. 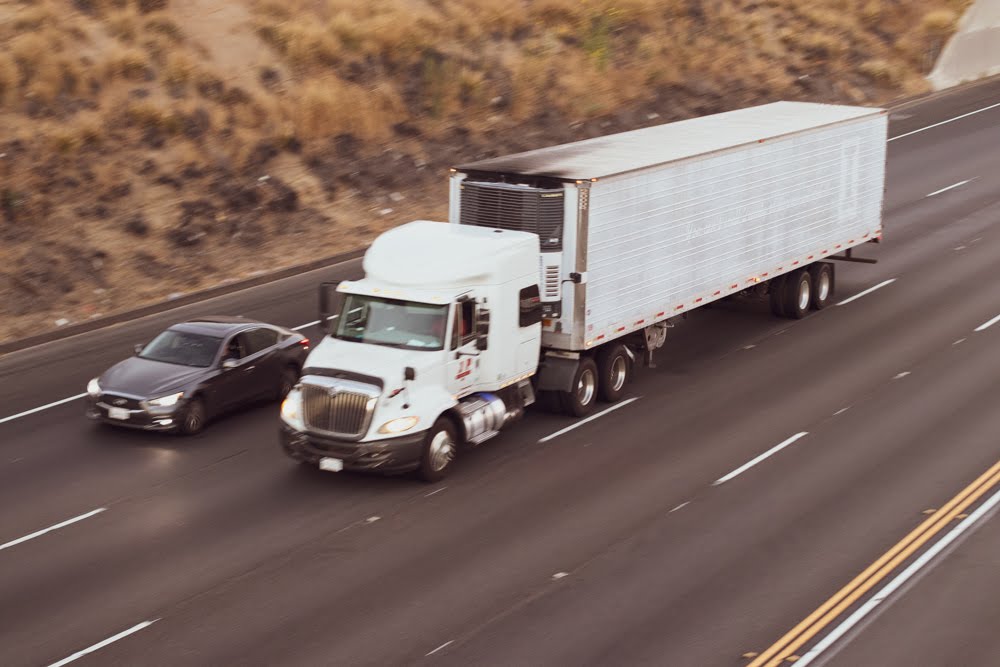